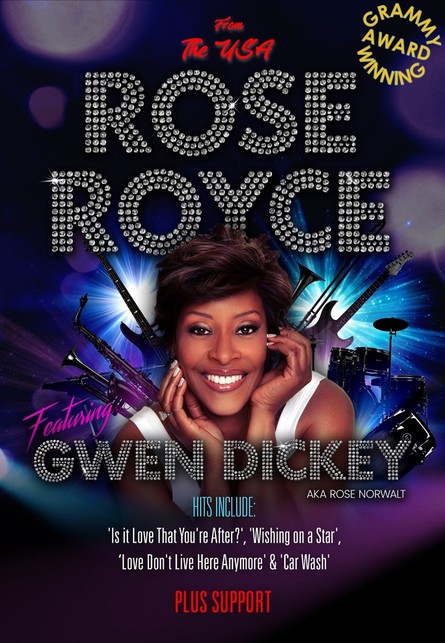 The movie Car Wash and the soundtrack were great successes, bringing the group national fame. Whitfield won the Best Music award at the Cannes Film Festival, and the album received the Grammy for Best Motion Picture Score Album of the Year. Released in late 1976, the soundtrack featured three Billboard R&B Top Ten singles: “Car Wash,” “I Wanna Get Next to You,” and “I’m Going Down.” The first of these was also a number one single on the Billboard popular music charts, and “I Wanna Get Next to You”reached number ten.