Patrons of Our Theatre 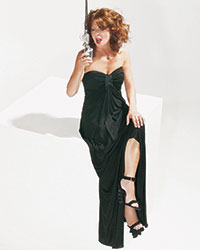 Elkie Brooks is an English singer and solo artist. She gained her biggest success in the late 1970s and 1980s and has been nominated twice for Brit Awards. She is known for her powerful husky voice and hit singles such as “Pearl’s a Singer”, “Lilac Wine”, “Don’t Cry Out Loud”, “Fool(If You Think It’s Over)” and top- selling album Pearl. 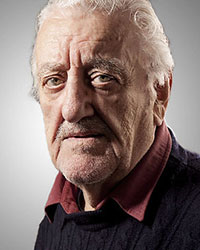 Bernard Cribbins OBE is an English character actor, voice-over artist and musical comedian. Bernard is probably best known for being the Narrator on the children’s television show, The Wombles. Cribbins was born in Oldham, Lancashire and has appeared in many television programmes including Fawlty Towers and The Avengers. 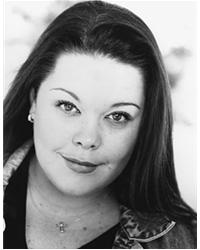 Lisa Riley is an English TV Presenter and actress. Lisa is probably best known for her role as Mandy Dingle in Emmerdale as well as being a presenter on You’ve Been Framed! Lisa has also toured the country with various plays including The Naked Truth and Calendar Girls. Currently Lisa is a panellist on ITV’s Loose Women. 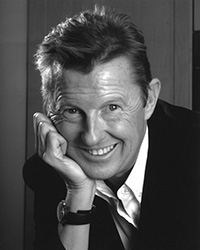 Kevin Kennedy played the character of Norman Watts (known as Curly Watts) between 1983 and 2003 in the Coronation Street television series. He then took a break from acting and released an album with his band the Bunch of Thieves, on the RCA Records Label. He later returned to Coronation Street. Kevin played at the theatre in the Xtra Factor and liked us so much, that he wanted to be a patron, good news for us! 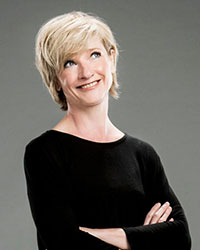 Jane Horrocks is an English stage, film and television actress. Jane is probably best known for the roles as Bubble and Katy Grin in Absolutely Fabulous. Horrocks is also well known for her performance in The Rise and Fall of Little Voice which was later adapted into the screen adaptation, Little Voice. She was born in Rawtenstall. Lancashire and continues to support Theatre in Lancashire by being a Patron of the Lancaster Grand Theatre.

This website uses cookies to improve your experience while you navigate through the website. Out of these, the cookies that are categorized as necessary are stored on your browser as they are essential for the working of basic functionalities of the website. We also use third-party cookies that help us analyze and understand how you use this website. These cookies will be stored in your browser only with your consent. You also have the option to opt-out of these cookies. But opting out of some of these cookies may affect your browsing experience.
Necessary Always Enabled
Necessary cookies are absolutely essential for the website to function properly. This category only includes cookies that ensures basic functionalities and security features of the website. These cookies do not store any personal information.
Non-necessary
Any cookies that may not be particularly necessary for the website to function and is used specifically to collect user personal data via analytics, ads, other embedded contents are termed as non-necessary cookies. It is mandatory to procure user consent prior to running these cookies on your website.
SAVE & ACCEPT